For the best experianceDownload the Mobile App 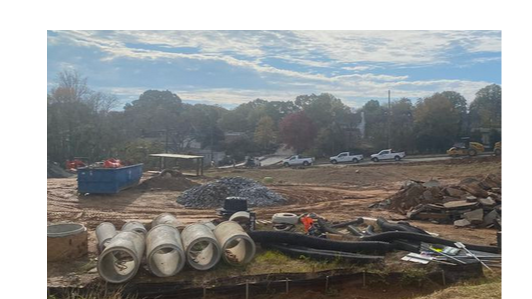 Mismanagement of the oft-delayed, now $18 million project still looms as the city exercises eminent domain on a property for which it had already paid to access.

The project involves realigning Oxbo Road, nearby side streets and building a larger intersection at S. Atlanta Street.

The two gaping holes on Oxbo that were created at the start of the roadwork are less prominent now. And crews are installing sidewalks and medians, Transportation Planning Manager David Cox told City Council members during a committee meeting Oct. 25.

Cox said the project could be completed by next July. If not, most of the roadwork should be “substantially” done by October 2023, he said.

But, the city’s recent use of eminent domain at 50 Maple Street is a reminder of mismanagement and overpayments in the early days of the project. The city previously paid for access to the parcel in 2018.

City Council approved eminent domain in the amount of $88,000 on Oct. 24 for the Maple Street property. The transaction includes the city taking ownership of 1,368 square feet of the property, and a temporary easement on 2,947 square-feet.

In 2018, Roswell paid then-owner Southern Pines Construction Group $300,000 for the purchase or access to several parcels in the area, including an easement at 50 Maple Street, according to last year’s independent investigation into mismanagement of the project.

Roswell spokeswoman Julie Brechbill said via email Monday that eminent domain action is necessary because the property was foreclosed upon. Roswell will pay the $88,000 to the court, she said.

The Oxbo realignment is a Transportation Special Purpose Local Optional Sales Tax project approved by voters in 2016 and was budgeted for $7 million and a completion date of July 2021.

More than $8 million was spent acquiring 25 parcels needed for the project. Some of those were overpayments revealed in the independent investigation performed by Jarrard & Davis law firm last year.

The most notable overpayment was $2.5 million to the owners of Roswell Hardware Company in 2021, for temporary use of property located at the corner of S. Atlanta Street and Oxbo Road. Roswell paid Jason, Alfred and Benita White, family owners of the hardware store, $5.5 million, starting with $3 million in 2017. The subsequent payment was a settlement after the city failed to return the property at the agreed-upon time.

Mayor Kurt Wilson, who was sworn into office in January, noted during last week’s City Council meeting that Roswell has lost millions of dollars by not utilizing eminent domain on the Oxbo project.

Resident Jason Yowell, a member of the city’s Transportation Advisory Committee, was critical of the Roswell Department of Transportation and another double payment for work on the project.

“It’s shocking that the project is this far along and there is more right-of-way that needs to be acquired,” Yowell commented during the City Council meeting. “It goes to the credibility of RDOT. Personally, I don’t know why (the mayor) and council accord any measure of credibility because they squander it (at) every turn.”

The former city transportation director and former city administrator left their positions when the project was most under scrutiny. No explanation was provided to the public. 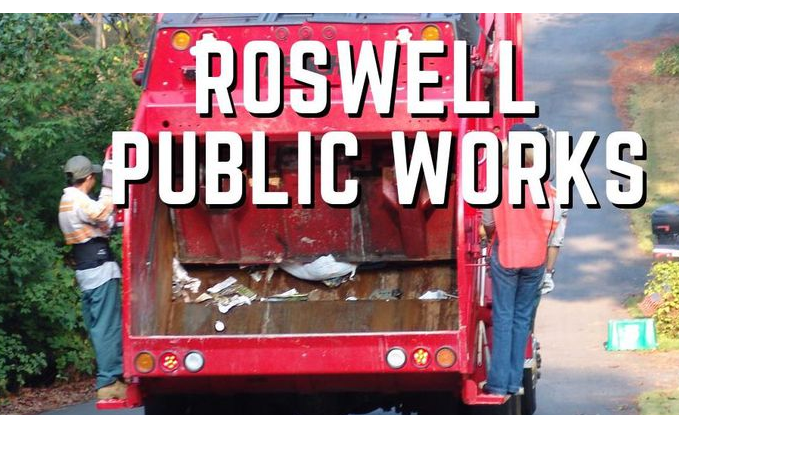 Roswell solid waste residential drop off closed through Jan. 3
Roswell residents who need to drop off extra garbage or bulky items at the city’... More

Roswell residents who need to drop off extra garbage or bulky items at the city’... 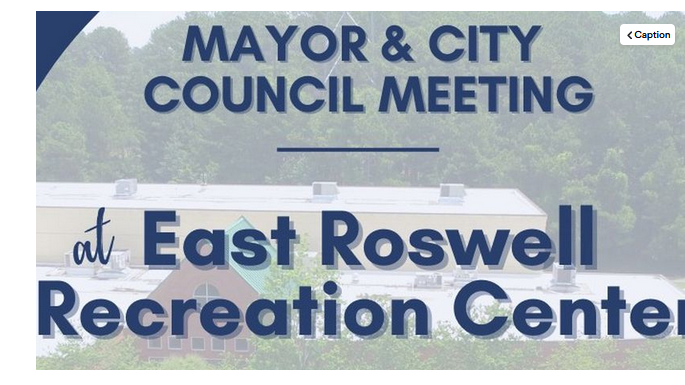 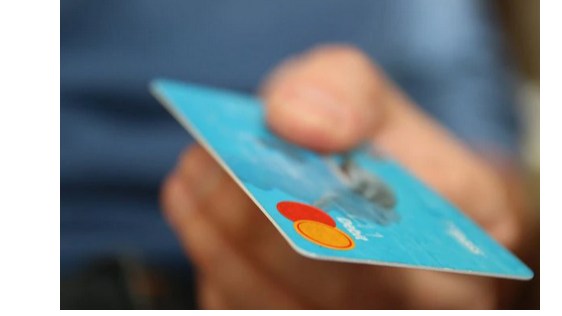 Roswell considering change to summer camp refund policy
Roswell has a problem with summer camp cancellations. This past summer, the Recreation... More

Roswell has a problem with summer camp cancellations. This past summer, the Recreation... 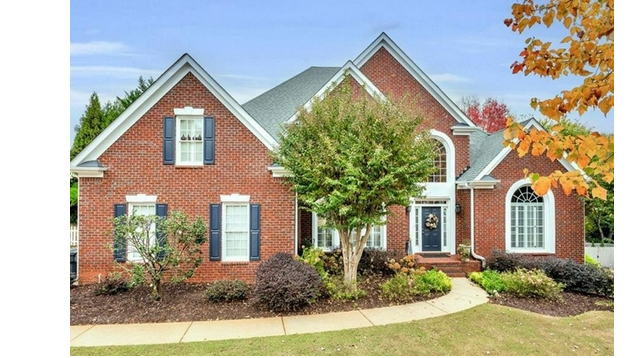 5 Roswell Area New Open Houses Worth A Look
ROSWELL, GA — Online house hunting can sometimes leave you unfulfilled. To get a tru... More

ROSWELL, GA — Online house hunting can sometimes leave you unfulfilled. To get a tru... 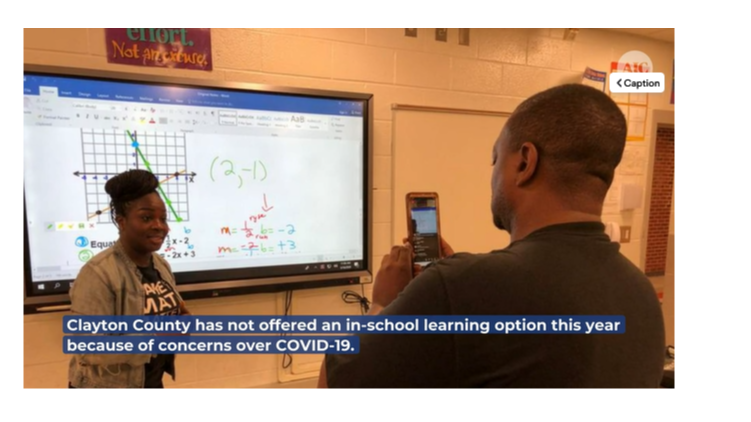 5 family-friendly canoe trips to take right outside of Atlanta
From its source in Northeast Georgia, the scenic Chattahoochee River flows through... More

5 family-friendly canoe trips to take right outside of Atlanta

From its source in Northeast Georgia, the scenic Chattahoochee River flows through...

For the best user experience possible, download our free, fully interactive community mobile app today with all the available features!

Not interested in using all community features right now? Proceed to our mobile website with limited features now.